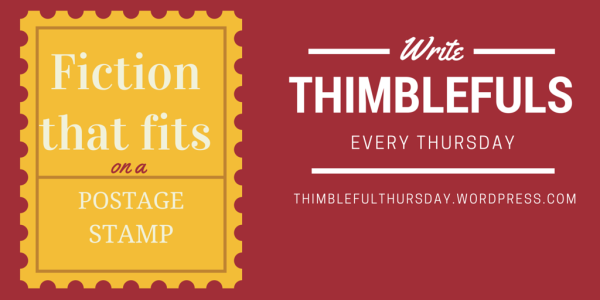 They’d grabbed a couple barrels and a door to make a “bench”; they’d hung a curtain, or at least a ratty blanket, over the room to make a “private” courtroom, and they’d pulled in five people to witness, Carter Westcott to serve as judge, and Ardell Aspen to serve as prosecutor.

There was no defense. I wanted to say something about that; I was one of the witnesses, because I hadn’t moved away from the curtain quickly enough – me and four others who’d been loitering around, wondering what they were going to do with Barton after – well, after. But considering the mood of our little community of stragglers, I stayed quiet. I’ve regretted that for years. I didn’t want to end up there, where Barton was… but still.

The prosecutor read off charges. Barton could hardly say he wasn’t guilty – I mean, they’d gagged him, but that didn’t matter when he’d grown feet three times normal size and big furry ears – but they made some pretense that it was a court and not a murder.

If I’d only gotten to him before they’d found him, maybe I could have helped in. Instead, I stood witness to his “conviction” in the most half-assed trial I’d ever seen.

And his would not be the last I’d witness, either.

This is written to today’s Thimbleful Thursday prompt

This entry was originally posted at http://aldersprig.dreamwidth.org/1112462.html. You can comment here or there.